About the World Cup

The first 3 & 3 mixed volleyball world tournament to be commemorated will be held in Tateyama City, Chiba, Japan with the support of the JAPAN SPORT COUNCIL “Sports Promotion Fund”. The Non-Profit Organization Japan Mixed Volleyball Federation is the organization that controls mixed volleyball in Japan. We are doing various things to spread the mixed valley ball around the world. Since April 2019, the Japan Mixed Volleyball Federation has become a Associate Member of the Japan Volleyball Association and has been working closely with them.

International fellowship and a mixed gender sport
Both men and women sweat and connect one ball.There is a common consciousness that get over gender, age and nationality barriers.
We are hoping not only to organize the World Cup, but also create a community to support future mixed volleyball World Cups held in other parts of the world.
We aim to realize a society where more amateur volleyballers aim for the world tournament.

What is Mixed Volleyball?

Male and female players together in a team supporting each other to keep the ball alive before making an attack, just like ordinary volleyball. A female player could often be on the receiving end of a male player’s powerful spike, or could wisely take advantage of a male player’s blocking attempt to score a point.
Regardless of the gender, the excitement shared among all players, as the team scores a point after working hard to keep the ball alive, is something special.
All you need is 3 males and 3 female players. This sport can be enjoyed anytime, anywhere, and by anyone at any age.

In this tournament, three categories will be held on the same day.
The team will choose one of the following categories to join.

Connect the world across gender, age and national borders!
Connect one ball and connect our heart!
Make mixed volleyball into a mixed sport that represents the 21st century!

The theme is “fusion”.
Sport across gender, age and border.
Creating a tournament that originated in Japan together.
Share the spirit of mixed sports with mixed volleyball fans around world.
And we want everyone who participates in the tournament to have a great experience.


[General rules for all categories]

Regulations and notes[Eligibility criteria for teams]

*Any of the above is required on the assumption that the representative will be connected on Facebook. 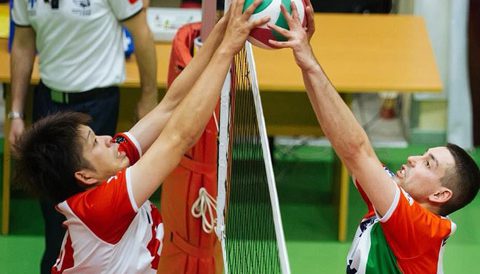 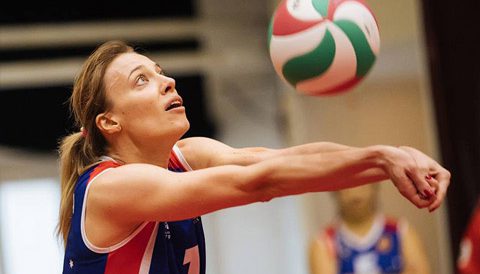 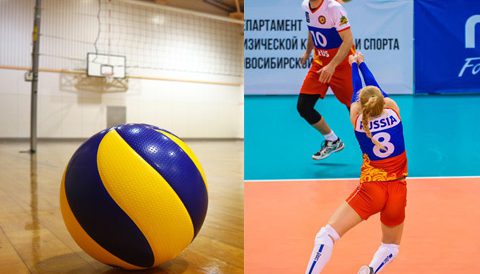 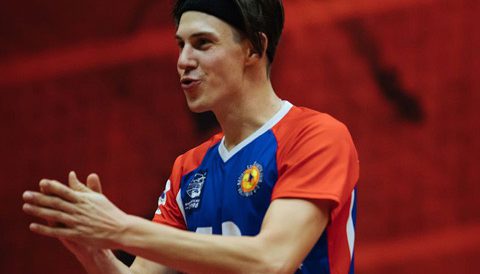 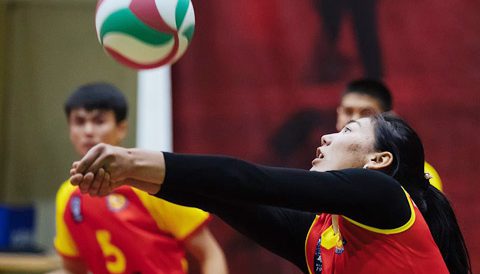 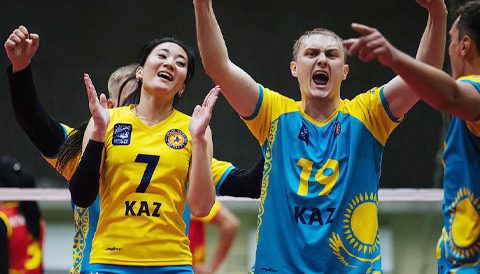 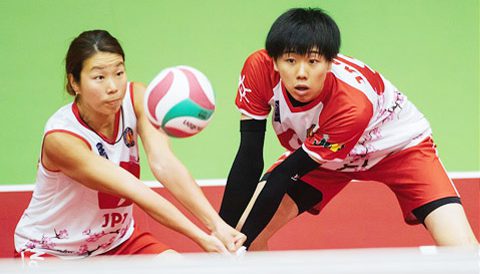 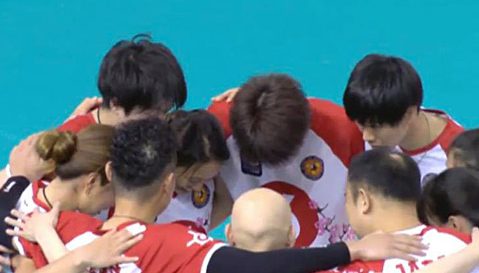 Each team will have a designated volunteer interpreter.
We are committed to providing sufficient support for all players.
Financial support for each team is being arranged currently.
However, it depends on the number of sponsors, therefore please be aware that support may not be available.

[Latest information about the tournament]